You're not gonna be the homecoming queen tonight The End Of Prom Night, by Snow White's Poison Bite 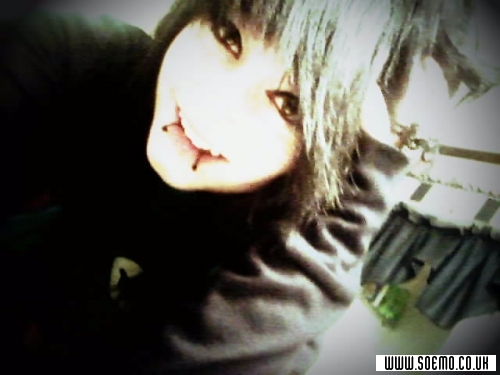 Current rating: No rating yet/10 (0 votes cast) You have rated Onyx-Enigma

If you don;t care to read this, then I honestly don't bloody care. You're not worth my time, either. So thank you.
I am a proud vegetarian. I'm 5'3'' and love everything to do with comics, superheroes/villains, Star Wars, horror, mystery, gaming, hardcore-ness, photography, drawing sketching, painting, music. I HATE Justin Bieber, Lady Gaga, Katy Perry, Kesha, ect. I have black hair and Gold eyes. (sometimes brown/green) I'm unique, sensitive, but have a good sense of humor. I think I love too much. I get hurt. It's hard for me to say no, and I'm vulnerable... I'm working on this. I am my own person. I'm artistic. I think you should just get to know me. If you want. I have no say in it. I don't believe in God, I am a deep person. I think a lot. My best friend is Jake the dinosawr ^-^ I have a unique personality. I am a loving person and sometimes can be slightly schizophrenic e______________o i get irritated easily. I'm not a can, don't label me. I don't live in Indonesia, but who cares. I have naturally curly hair. D': Ooh, and I don't take crap from anyone. I LOVE JOHNNY THE HOMICIDAL MANIAC!
I don't like fighting. (That includes personally and seeing others do it)
I have pedophobia (the fear of feet... Ew. But not mine of course. I take a lot of care of mine xD)
I live with both of my parents.

I am originally German. I have sort of been torn away from that, but I still speak it :) I have taught some friends the basics, but still have to say most things in English :/  I also speak Russian <3
My favourite thing in the world is accents :P
ohh, and the best footwear of all? CHUCKS O_O
I like stars, stripes, and checks.

If you have any doubts, just pet the furry wall :P
My favourite colors are blue, grey, and orange.
I love magic tricks and things out of the ordinary. I also have the deepest desire to use a Ouiji board.
I once read a large portion of the Necronomicon{a.k.a The Book of the Dead)(This is also the original Necronomicon by Abdul Alhazred, Not the rip-off my Lovecraft), I don;t regret this, but I most likely won;t do it again. What  did was read a few verses aloud. So many things happened that day. Mostly as soon as I read it. I don't want to go into detail unless you ask me.
I like basketball, tennis, football (soccer), and baseball.
I love Biology and Physics to the bloody death :)
Emily the Strange is the greatest :)
I'm not particularly happy with myself, but I seem to manage =']
i HAVE to meet Banksy >.<
I love lizards, snakes, dragons (real AND mythical), geckos, kitties, puppies, squirrels, deer, wolves, bears, monkeys (and the like) and so on... :'D
I want to cross the genes of a narwhal and a horse to get a unicorn :)
I don't like sunlight and I absolutely LOVE stormy, cold weather. It's brilliant. :)
But I've always wanted to go camping in the desert.
I'm an adventurer. I love to explore, travel, and investigate :P I like old houses and anything that seems dangerous. I do dangerous things, as well. I live for the adrenaline rush of a lifetime :)
I'm strong-willed, strong-hearted, and fast-paced. I'm also quite stubborn, but at least I admit it XD


I have 3 dogs(Blue Healer, Pit Bull, Chihuahua) and a cat(black and white... He has sort if a Hitler mustache) I keep changing his name... It was Sir Reginald Dwight, after Elton John. Then it was Madamme. Then Lumos. Then Madamme Lumos, and finally, Sirius. xD

I have a few health concerns: Juvenile Arthritis, suspected Leukemia (I'm still in testing), Scoliosis, Carpel Tunnel Syndrome, ADHD, Inflammation(not just arthritis. This comes in random spots), Allergies (even weird ones like Ketchup O_O), sensitive skin, weak immune system,  heart murmur. This is all I KNOW of :/ But no big deal, right?

I am really good at the different maths and sciences. I try :) I strive to be a theoretical physicist. i've had this dream since i was 8. Strange? Who cares? Physics rules :'D
Michio Kaku, You are my hero <3

I know this is a little mixed up and out of order...


I just wish I could remember everything I had on my last profile >.<

One more thing you should know about me...
I am The Girl Who Lived =']

and many more XD

Invader Zim
My Little Pony
My Wife and Kids
Planet Sheen
My Starnge Addiction
So on...
:)
I also love a good anime. My favorites are romantic ones. Even though they give me unrealistic expectations on love :/
I also watch Britain's channel 4 Big Fat Quiz of the Year... Every year. 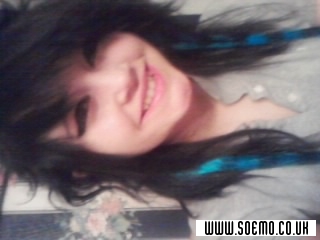 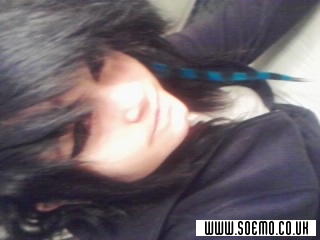 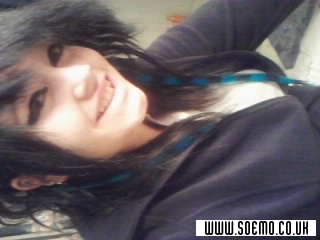 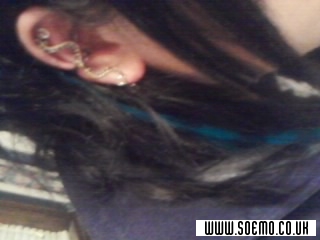 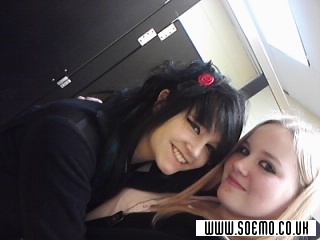 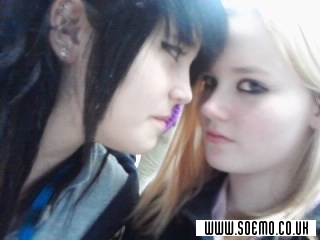 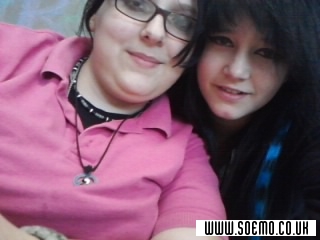 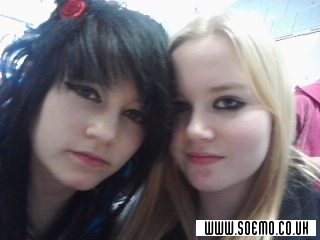 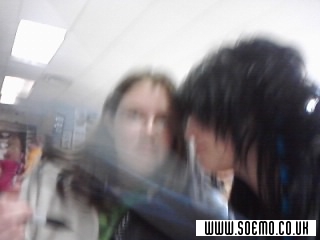 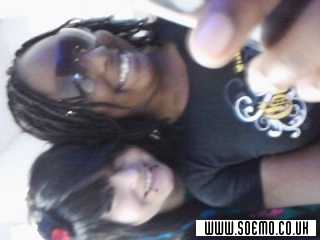 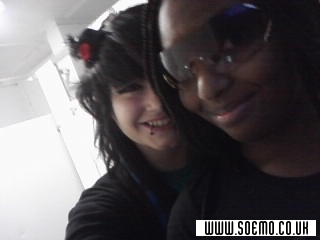 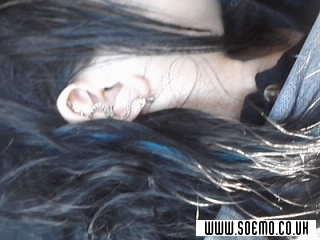 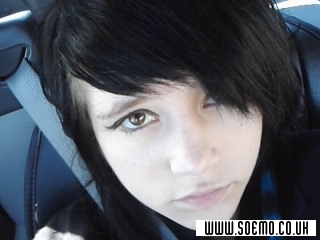 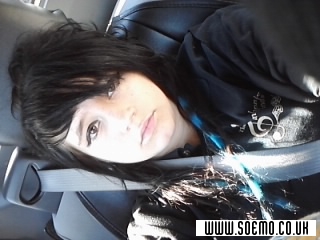 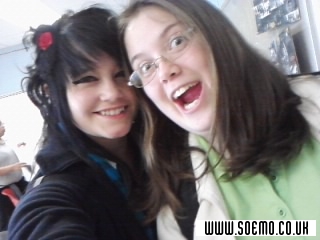 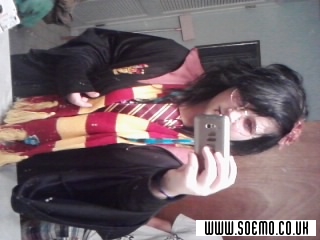 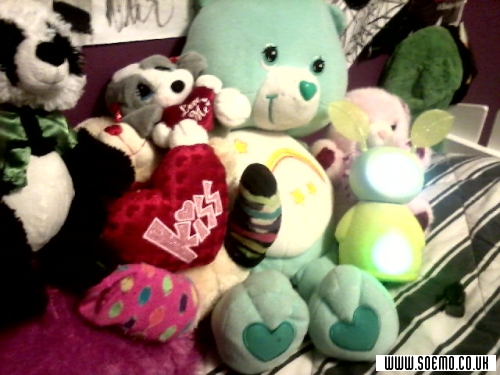 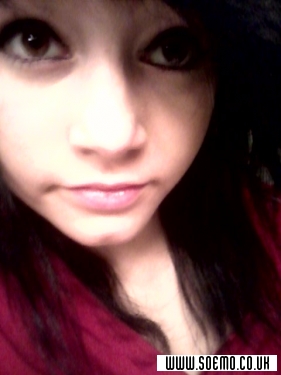 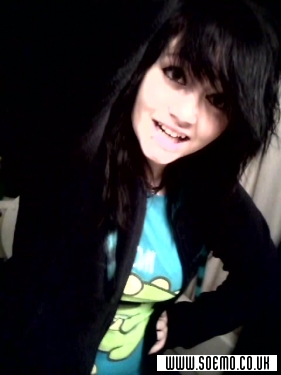 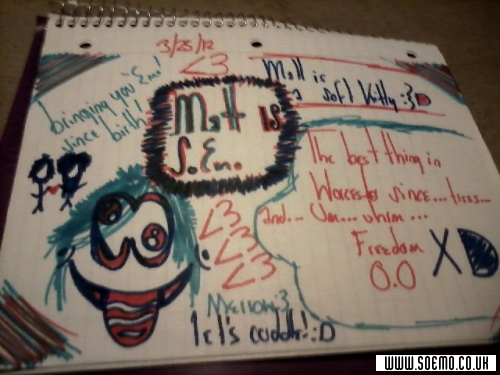