Current rating: No rating yet/10 (0 votes cast) You have rated XxEmohugglesxX

Hey there, Im Katie And im sometimes callled Penguin Pleased to meet yew I come from liverpool, Im 13 I have brown hair and bluey greeny eyes I ish skinnyish lol Woah this seems soooo.................vein I luffles my friends to bits, especially the verry few i can actully trust. Alot of people talk about me but really i couldnt care lesss. so dont bother. Basically i would do anything for my "real" friends. I takes me a while to trust someone and actully share my problems with them. Im a randomer sometimes i always seem to amaze people, which is funneh I have opinions, and i willl share them with you, be it critism or complements People like to hug me, so like to hug people [yaaay me] Haha im apparently "Emo", or a "goth" but i dont think im Emo or goth- just different People who put me into stereotypes shalll feel the wrath of a rusty spork Muwahahahahahahhahahahahahhahahahahhahahahahahahahhahahahahahhahaha RAWR =] =] Im sensitive I Luffles Rock music Friends Boys Penguins and dinos Lady bug umbrellas [Kevin stolled it so i need a new one] Family [sometimes ] Hugs Kupika [yaaaaay Kupika] Peotry and storys Yogurt Eyeliner Skinny jeans and Hoodies Anime Purple, green, orange, black and umm sometimes Pink Hello's Swords I haties Chavs R n B and that sh*** two faced people People who think they are ugly cuz no one is Crushes [i hash one right now, and its killing me] OMG onions and tomartoes School [well sometimes] Lip gloss [it's sticky ={] Bitches who think they are aweshum, but they're not cuz i know aweshum people =] Prostitues Cybering [ewwwwwie ] Homophobic people Goooood bye's My cousin Liam [lol he looks like Pikachu XD] Boredom [dies] I cant smile to save my life, i just loook...................demented lol I like oreos [they're supppeh Yummmmy] I have a personality, those people who dont like it can go somewhere teee heeee XD Im normallly Hypah, i just feeeel wierd today Maybe because Im in Love, but Who knows Im happy living my life, I wouldnt prefer it any other way =] Rofl i get bored easily!

I like horror movies like the grudge, freddy v jason, Amityville horror and other varouse horror films. I like anime alot such as Naruto and bleach. I like skins, simpsons, avatar the legend of aang, shameless and others. The harry potter series. I like manga like naruto, High school rumble, judas, and bleach.

I am currently in highschool. But i dont want to be. it suckzzzzz

I would like to meet anyone in my age group really. I dont care if they are boy orrr girl. And emo poeples. i also wanna meet alex heartbreaker, oli sykes and Hayley williams hehehe 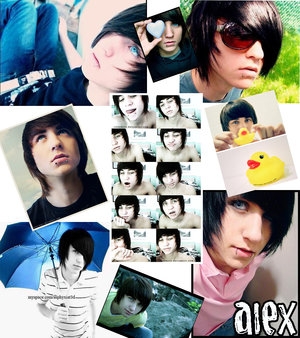 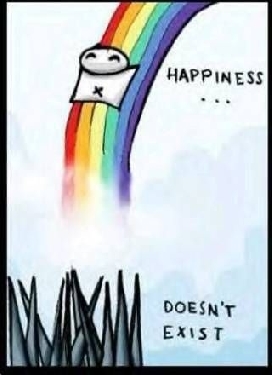 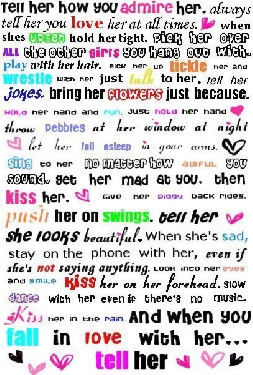 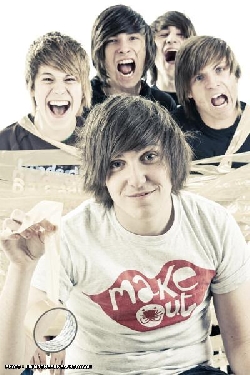 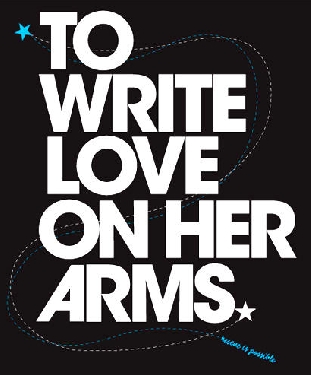 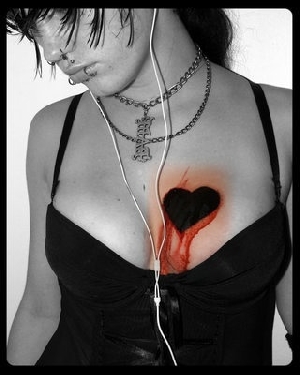 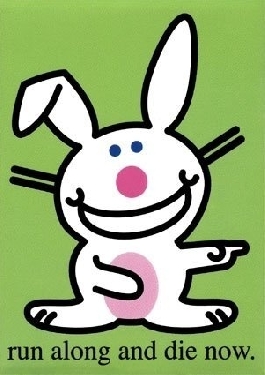 - hehehe i have this poster..

- I would so go over to the dark side