We have to find a better way Out of this tragedy As the battle rages on Blood Strikes the clabbered hood My ears they hurt like shit Great soldiers are dying What part is this alone You Shoot This War is Ours This war is ours Yes, I will see This War Is Ours, by Escape The Fate 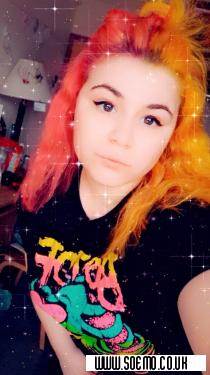 Current rating: No rating yet/10 (0 votes cast) You have rated the_Emo_taco

Hello! My name is Kay, I have a few nicknames, KK, Dove (Long sad story), Blue (Also long story.. well.. not as long XD ) and Kandy (you already know what I'm gonna say... ) I love animals, hate people (but I'm really friendly I swear!! ), I'm really shy in person, and sometimes awkward online as well so I don't usually message first. The only piercings I have is gauges, my second hole, 2 cartilage in my left ear and just recently my industrial in my right ear. No tattoos but, I have plans :p As you can see I dye my hair... I have a rottweiler named Pacer, a hamster named Rosie, and 4 fish named Annabelle (glass catfish), Jack (orange tetra), Calypso (also know as baby bc she is the smallest... >.< ) and Davy Jones (both blue tetra) and finally Scooby! (goldfish). I have a lot of accounts on stuff I check sometime, so if you wanna add just ask lol Quotev, Ginpop, Wattpad, Tumblr, Facebook, Instagram, Snapchat, and I have a youtube channel under the name Kandy Corpse (another story...). I don't know how often I'll be active so if I don't respond I probably haven't been on or don't know how.
Thanks for reading! HAVE A NICE DAY DAMN IT!!! XD
...lets watch horror movies and cuddle!! I'll get the pizza!!! <3 <3

College studying to be a veterinary technition!! <3 <3 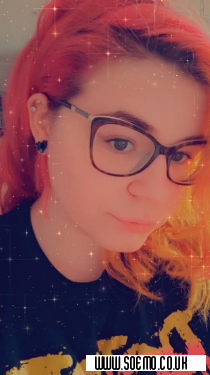 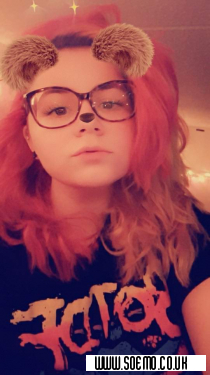 - last night I had the stars in my eyes