autumn winds turns again, and the days are worn and start to fade all the tears still the same memories fall like rain the only world i know steady as you go Too easy, by One republic Current rating: No rating yet/10 (0 votes cast) You have rated kutzkilla

im bored and looking for friends basically.....
i love music, lots of different kinds but mainly metal, rock, rap and hip hop, some classic rock and soundcloud rap type stuff
im pretty lonely cuz i dont really know people who are like me.....im into weird stuff, ima juggalo, goth/emo, metalhead, furry...........people think that im a freak cuz of that but thats ok i like who i am it just sucks that i dont really talk to anyone, which is why im on sites like this, hopefully i can find some friends :P 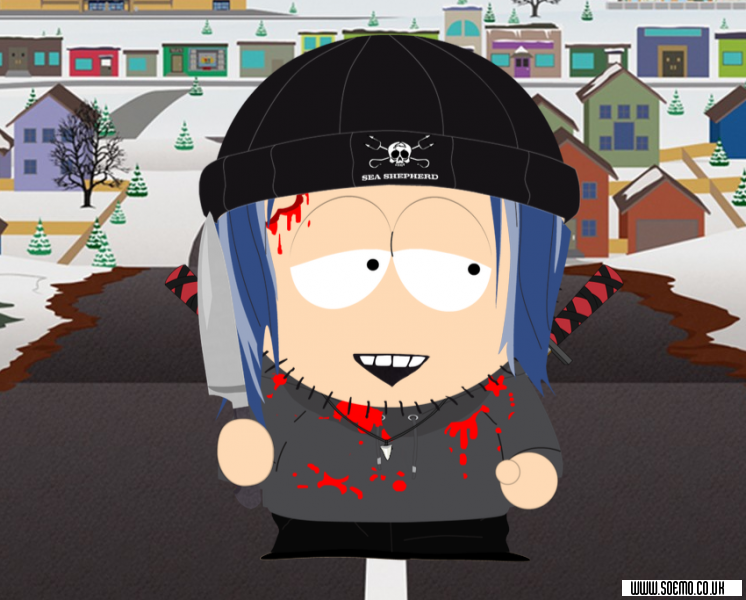