Are you triggered? Haha, figures Here's the kicker: with every trigger, I'm getting richer from offended bitter little Twitter bitches all up in my mentions, looking for attention Losing My Life, by Falling In Reverse 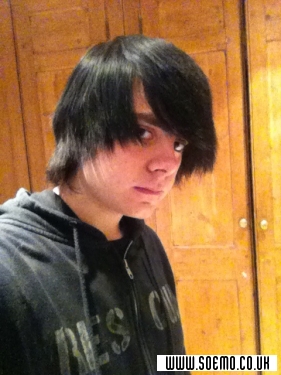 Current rating: No rating yet/10 (0 votes cast) You have rated screamotaku

im just a socially awkward guy who likes music and anime.
im a bit of a poet although I dont think im that good tbh :P, I share it on the forum sometimes.
im an emotaku :D an emo otaku...love anime, love this kind of music, but im called screamotaku cause emotaku was my old account which I stopped using and forgot the pw etc. for, so now its screamotaku instead of emotaku...because im creative with names like that :P
I dont go around saying "im an emo" everywhere like some poser, but it is the music I've loved for years and my lifestyle, so yeah...if someone calls me emo im like "ok yeah I kinda am" but im not gonna go around saying it for attention all the time like the posers and trolls do...
Yes I am bi, and im sick of stereotypes, I dont say it for attention I do actually like both guys and girls. It means that im attracted to and could love either a guy or a girl, gender doesn't matter :)
Because of my depression and social awkwardness i struggle to talk to ppl sometimes, doesn't mean I on't want to talk to you and sry if im like that :P I probably do want to talk, I do want to make friends (and maybe a bit more than a friend ^^) on here its just that I struggle sometimes.
After some tough stuff I went through recently I will not say "I love you" easily and when I do I mean it, so im looking for a serious and good relationship. If you want to get to know me talk to me, I won't give out my fb or kik unless I know you atleast a bit already or I just like you ;) 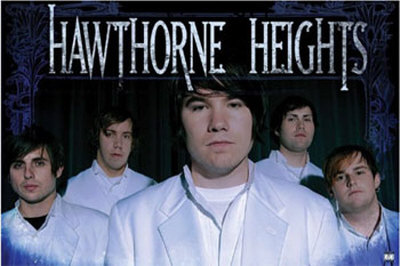 I like a lot of other bands too, mostly screamo, post-hardcore, punk, metal, grunge and emo like
Green Day, BVB (not all of their stuff though), As I Lay Dying, Asking Alexandria, Blink-182, Nirvana, Dead By Sunrise, Hollywood Undead, Enter Shikari, Linkin Park, The Used, We Came As Romans, Suicide Silence, Of Mice & Men
and plenty of others :)
Seen live: Silverstein, Hawthorne Heights (twice), Enter Shikari, Alesana and We Came as Romans, Saving Time!, Palisades, Dream On Dreamer, Tu Amore, Burn the Fleet, iwrestledabearonce, Glamour of the Kill, Hacktavist, Maker, and Baby Godzilla.
Gonna see A Day to Remember live soon :D :D :D
Really wanna see BMTH live too :(

im in 6th Form atm. I hate school, but I do kinda like history and english :)

Shane Told (my personal hero ^^)
Renee Phoenix
Gerard Way
J.T. Woodruff (even though I already met him once xD)
Tim Mcilrath
And anyone on this site ^_^ especially ppl who I can relate to :) 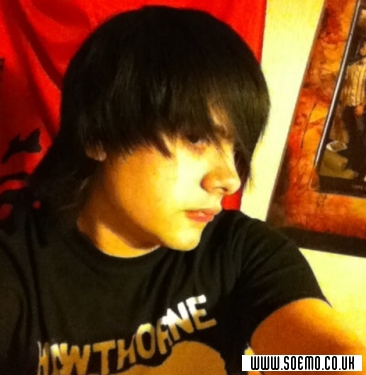